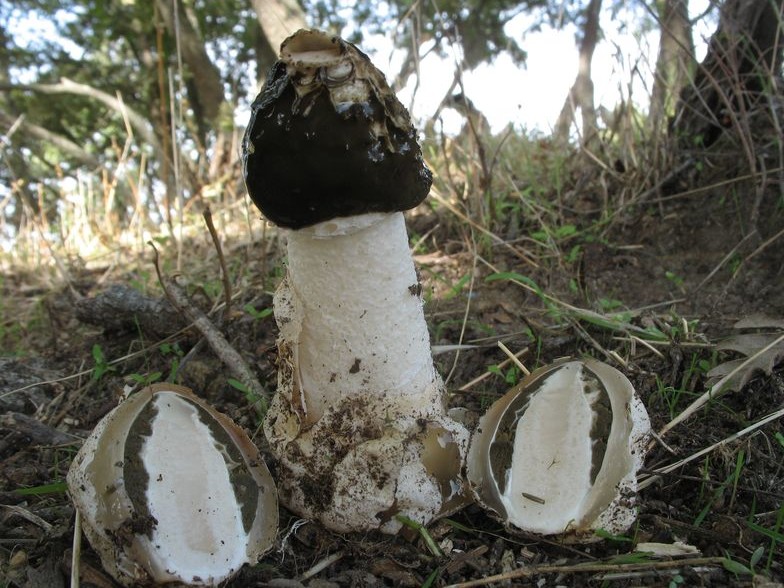 Why does he treat the mushroom mushroom?

Fungo therapists (specialists in medicinal mushrooms) have their own very convincing and harmonious theory of the occurrence of tumors - both malignant and benign.

Our body is an amazingly intelligent and self-reproducing system. Nature, or superintelligence, envisioned it not only as an organism that works according to a plan, but also as having self-control. This self-control is the most unexplored function of the body. Biochemists are well aware of the "SOS system", when the body defends itself against invasion using the resources of the immune system. But the fact is that this work is urgent, equivalent to how if, for example, a fire occurs in an ordinary apartment or pipes break and flooding occurs, that is, situations arise when special teams, fire or plumbing, are called, which eliminate an accident or fire ... Note that this is how the body works: in case of a fire, it will not call a team of plumbers, and when flooded, it will not call firefighters. He has a system of accumulating information and a system of immediate response to the information available! Isn't it a computer? But there are other systems that work as usual. Imagine an apartment - every day someone has to dust off, take out the trash, wash dishes, disinfect the bathroom. If this is not done regularly, what can happen to the apartment? So in the body there are systems responsible for such operations (unlike an apartment, where only the hostess is responsible for everything). For such work in the body there are special substances: perforin - every day "takes out the trash bin" with mutated cancer cells, interleukin-1 "Wipes out dust" with pathogenic microbes and toxins, interleukin-2 - "puts things in order in the linen closet", making sure that the regeneration of the body goes strictly according to plan and avoiding "fantasies" in the form of a layering of benign cells (that is, it does not allow the formation of benign tumors). However, at some stage, this system starts to malfunction (maybe the "janitor" or "housekeeper" got sick). But as an emergency, it can rather happen at a young age, I mean situations when polyps or fibroids start to form in two-year-old children. This is nonsense, that is, an exception to the rule and speaks of some kind of imbalance. But for forty-year-old people, these systems already, as a rule, begin to work "every other time", that is, the body is probably depleted (too often emergency ambulance teams have to be brought in), and there is no longer enough energy for daily cleaning. We simply state the fact: these enzymes begin to be produced "carelessly" and we need to think about how to force the body to activate its "harvesting" system again.

It was experimentally found that mushrooms can make the body produce these enzymes. That is, medicinal mushrooms contain polisaharidы, capable of supplying nutrition to those systems that will produce the necessary enzymes to prevent the body from working in a "tumor mode". It can be compared to the work of a car - no gasoline, no work. They poured gasoline - and the machine runs, works. Polysaccharides are the main components of the human immune system and are able to fight cancer cells.

So the mushroom polysaccharides are the gasoline that makes the body work, and work in the right mode.

The composition of the joke includes polysaccharides that cause the production of a monomeric protein in the human body perforinthat kills cancer cells. Polysaccharides Funny Ordinary significantly activates T-lymphocytes the human immune system.

Therefore, chewing gum preparations have antitumor activity, and they are used to treat benign and malignant tumors, fibroids, mastopathy, ovarian cysts, prostate adenoma, to prevent metastasis and relapse of cancer.

The carried out researches on studying of medical properties and making components of biochemical components of a fungus also have revealed in a mushroom veselka phytoncides in great concentration. They are able to fight all known pathogens and viruses, especially viruses of hepatitis, herpes, influenza.

Also the gaiter contains phytosteroids, which nourish the body's immune system and contribute to the production of vitamin D.

There are practically no contraindications for the use of a vesicle. And, importantly, this fungus is well combined with all medicines and other medicinal mushrooms and herbs. The possibility of such a combination allows you to add mushroom-vesicles to recipes with many components, which greatly expands the range of curable diseases.